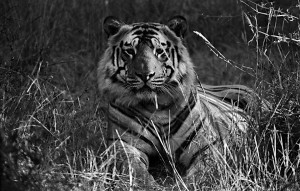 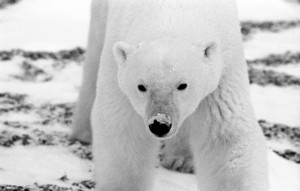 Speaking in Defense of a Proud and Dying Breed – The Tiger
January 20th, 2014
READ MORE

Butchering Nature’s Titans: Without the elephant ‘we lose an essential pillar in the ability to wonder’
BY: Jeremy Hance – MongoBay, September 12, 2013
READ MORE

The Crucifix Moment – Slaughter of Innocence
Posted by Voices for Biodiversity (IZILWANE) on August 5, 2012
READ MORE

Photos: Endangered Elephants in the African Wilderness
BY: Rebecca Sacks, Photographs by Cyril Christo and Marie Wilkinson. VanityFair.com exclusive: Cyril and Marie have share some of the most striking shots from their black-and-white collection. The photographs are the result of several trips to Africa between 1998 and 2007, during which they explored the tribal natives’ relationship to nature and, in particular, the elephants.
Vanity Fair (US), July 6, 2011
READ MORE

East Hampton/Southampton Press (US), April 20, 2010 “A message about the Health of our Planet” | GO TO ARTICLE

East Hampton Press/ Southampton Press (US), August 18, 2009 “Photographic Safari to Detail the Plight of the African Elephant” | GO TO ARTICLE

Southampton Press (US), August 2005 “Both a song and a Prayer for a Timeless Africa”

Salt Journal (US), Fall 2001 “Letter from the Amazon: Potions and Paradise”